Chart one (above ) shows the responses to the question and Table one (below) shows the same data as percentages.

So, across the entire sample, all respondents were far more likely NOT to use safewords with their principal partners than to use safewords (the responses on play partners are quite different, as we shall see in forthcoming blogs). sixty-three percent either never use a safeword with their partner (45%) or “mostly DON’t use a safeword” (18%). Only one in four (25%) always used a safeword. This reflects the results of the survey I did here in August 2012, where 61% of the 309 people who took part said they mostly don’t use safewords.

Women appear slightly less likely to use a safeword than men. 66% of women either did not use a safeword at all or mostly did not. 59% of men answered in these ways.

Things are different when you analyse the sample by orientation (Sadist?masochist – S/m, Dominant/submissive – D/s, and Master/slave – M/s). 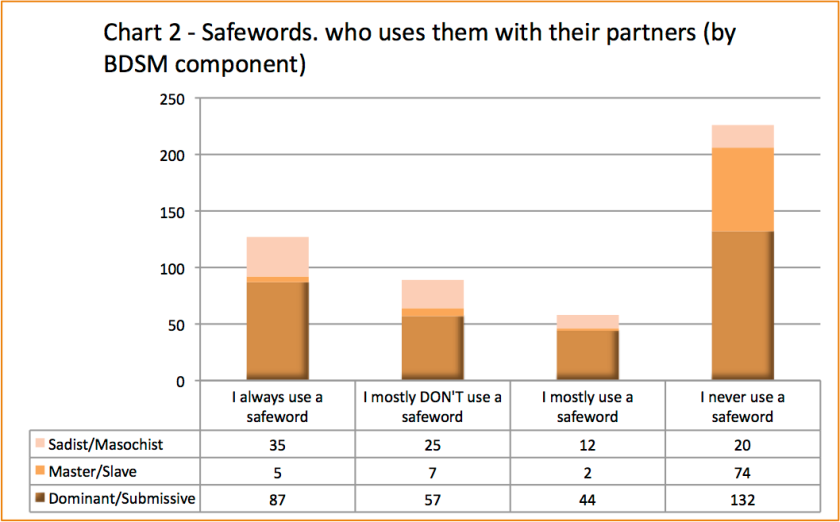 Chart 2 (above) and table 2 (below) show the raw numbers and percentages of each group that answered this question in each way.

D/s respondents (who are most of the participants) lay between these extremes and close to the averages for the sample as a whole.

There always seems to be a bias in these surveys towards submissives, especially females. Perhaps they are just more into surveys!

Chart Three (above) shows how tops/bottoms and switches use safewords and table 3 (below) gives the same data in percentages. Again, it’s clear that, across all respondents, most either don’t use a safeword at all – or not the majority of the time.

42% of Tops/dominants use safewords all or some of the time compared with 30% of bottoms/submissives. This contrasts with switches where a majority (52%) mostly use safewords.

Switches were also the group most likely to use safewords with their partners all the time – 38% said they did (20% for bottoms and 29% for tops).